Working in west Florida during the 1980s, I came to know people from all over the world. Then there was Ruby Ruth Reese, a down-home girl who grew up in what she called “the woargrass (wiregrass)” region of south Alabama.

Ruby Ruth (“Call me ‘Roo’”) had a heart of gold, but she was just as mean as she could be to all those displaced Yankees we worked with in Florida. She liked me because, as she once put it, “You’re country folk like me.” She even claimed to have relatives in Tupelo, but I think she just said that because she knew I was homesick all the time. Hell, the only reason she knew about Tupelo was because of Elvis.

Roo told me she worked in a truck stop in Geneva County, Alabama during the Sixties, and if they knew you well enough, and you ordered something “to go”, you’d pay five dollars more, and they’d slip you a bottle of whiskey under the counter before you left. They also made what they called ham and egg pie that most of their customers would order to eat by themselves. Roo often made these for us to share on our lunch, which we took around two in the afternoon when we’d had a busy day. I’ve fancied it up a little bit with the cheddar cheese (she used American), and she’d fuss at me for that.

Beat eggs and cream very well with salt and black pepper. Heat an 8-in. skillet, add butter. Once butter is sizzling, sauté onions and ham, then add half the egg mixture, shaking the pan as you do. Mix cheese and potatoes with remaining eggs. Once eggs begin to set, add the rest of the egg mixture, then pop into a very hot (450) oven until firm. 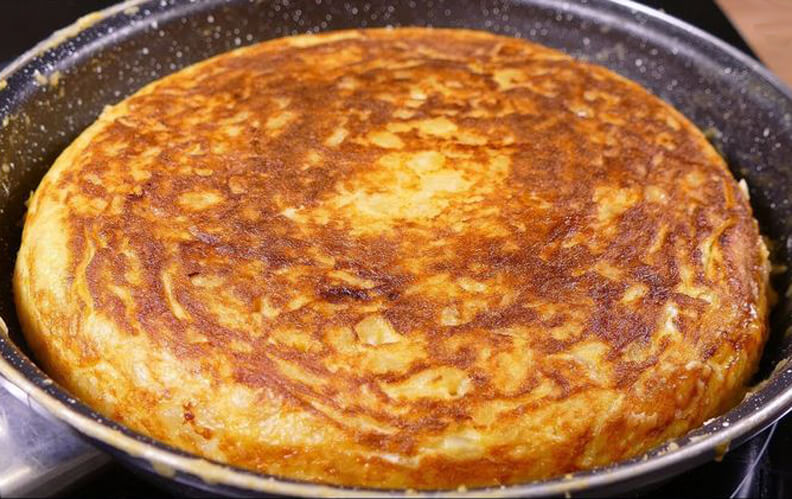