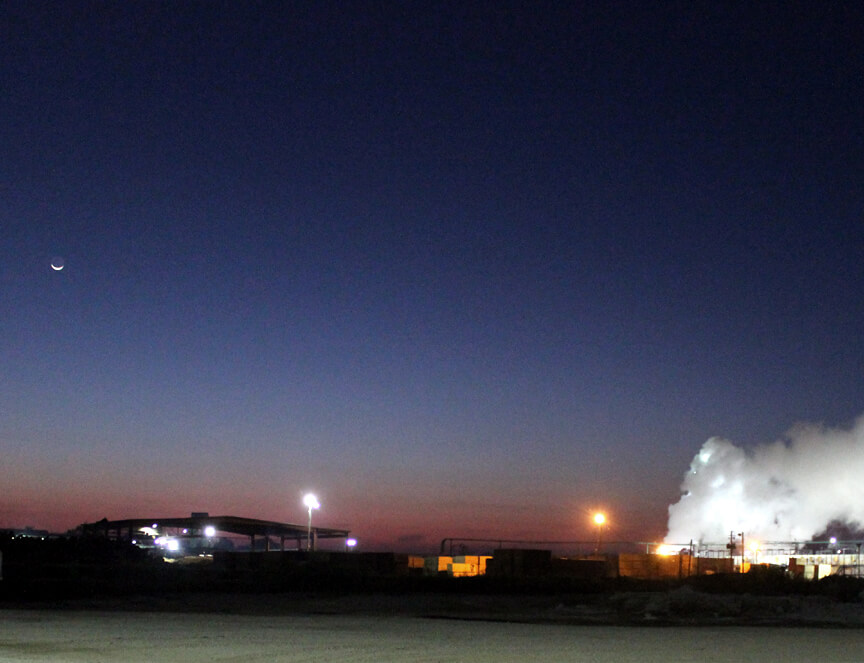 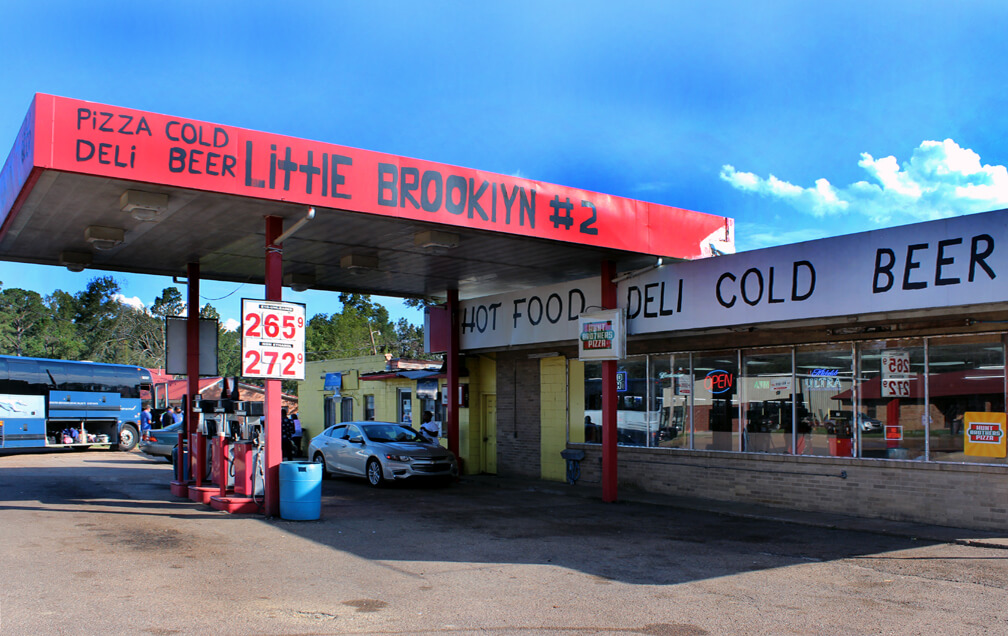 What is the South?

The answer isn’t easy; getting all the facts in one pile is hard enough. Then once you figure in the observer, perspective and perception, you might conclude the South is a fluid, protean phenomenon, a shattered chimerical idea or just a hook to hang a hat on, all of which indeed it is all at any given time.

Even we as Southerners, however much we profess to have an innate, intuitive conception of what the South is, cannot know it root and branch because our conceptions of it change, evolve, even as we think about it; such is the nature of intimate knowledge. The perplexion is compounded by those who theorize on the nature of the South, not only Cash, Woodward, Foote and their ilk, but those from outside the South who come to the region for the specific purpose of writing about it.

Joan Didion, a product of New Journalism, is best known for her introspective writings on culture and politics, though her most acclaimed works are deeply personal; The White Album (1979), including the title essay dealing with a nervous breakdown and The Year of Magical Thinking, (2005), written shortly after the deaths of her daughter and husband. It’s worth noting that her trip to the Gulf South was taken only two years after her critically acclaimed Slouching Towards Bethlehem, a gritty, myth-busting account of California’s counter-culture during the 1960s, and that the notes eventually becoming South and West were recollected, (and presumably to some degree edited if not rewritten) and published only now, almost fifty years later.

Didion begins her excursion through Darkest Dixie in New Orleans with images of procreation, death and decay:

“In New Orleans in June the air is heavy with sex and death, not violent death but death by decay, overripeness, rotting, death by drowning, suffocation, fever of unknown etiology. The place is dark, dark like the negative of a photograph, dark like an X-ray; the atmosphere absorbs its own light, never reflects light but sucks it in until random objects glow with a morbid luminescence. The crypts above ground dominate certain vistas. In the hypnotic liquidity of the atmosphere all motion slows into choreography, all people on the street move as if suspended in a precarious emulsion, and there seems only a technical distinction between the quick and the dead. One afternoon on St. Charles Avenue I saw a woman die, fall forward over the wheel of her car.”

One might consider this an inauspicious beginning for a book about the Deep South, but then striking a gothic note isn’t out of order. Then her focus narrows:

“I could never precisely name what impelled me to spend time in the South during the summer of 1970. There was no reportorial imperative to any of the places I went at the time I went: nothing “happened” anywhere I was, no celebrated murders, trials, integration orders, confrontations, not even any celebrated acts of God. I had only some dim and unformed sense, a sense which struck me now and then, and which I could not explain coherently, that for some years the South and particularly the Gulf Coast had been for America what people were still saying California was, and what California seemed to me not to be; the future, the secret source of malevolent and benevolent energy, the psychic center. I did not much want to talk about this.”

Throughout the work, Didion interacts with locals, usually people of prominence, including Walker Percy and (surprisingly) Stan Torgerson, but not Eudora Welty, stating that she dared not visit Welty in Jackson because she was certain that so near an airport, she’d catch a flight to the west coast.  To me it’s telling that she couldn’t find Faulkner’s grave in that cemetery in Oxford.

The summing-up for this work is her observation of an audience in Mississippi watching an American movie as if it were Czechoslovakian. This is literally the purest form of projection, for it is Didion who is watching a foreign film, driving through Dixie in a daze, and while we might find her unpassionate observations offensive, we should bear ear to them, if only to discover ourselves in other eyes. 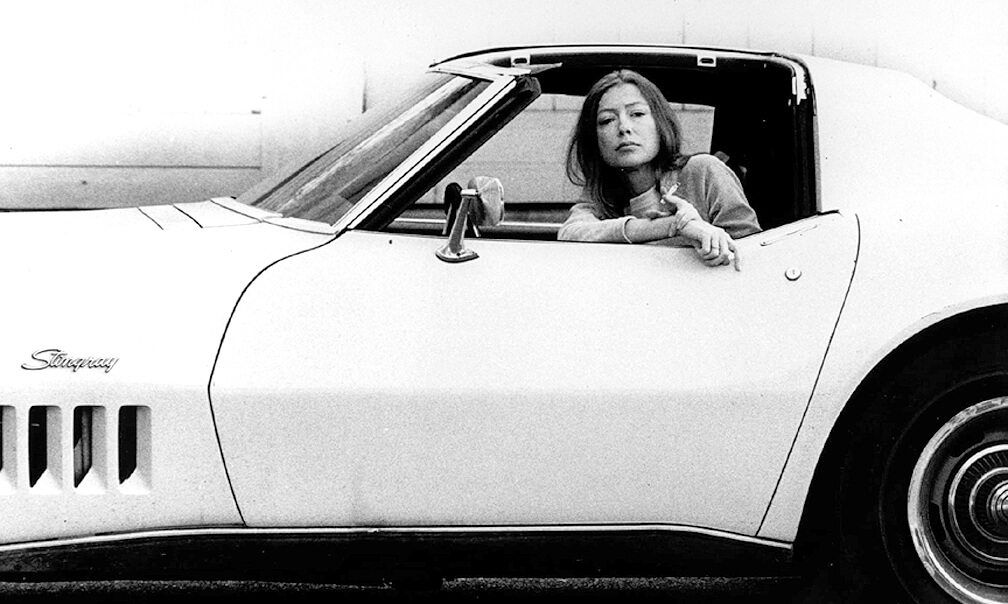 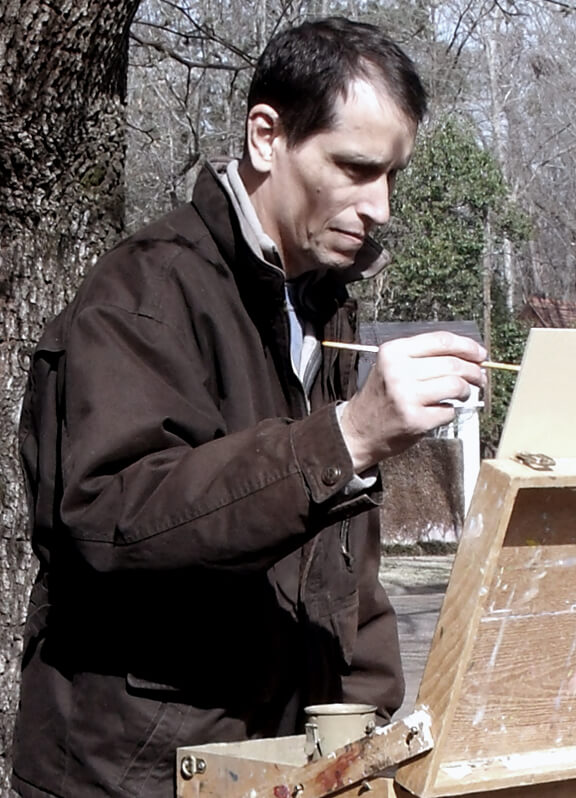 All market vegetables suffer abuse, but none more than a radish. It’s a wonder they’re eaten at all, given the quality of supermarket offerings, particularly those two-tone golf balls in perforated plastic bags next to the carrots, celery and collards. Some as yet unsung minimum wage produce genius might even put in a row of radicchios as a political statement; myself, I would use young Irish potatoes massed for a pebbly purple accent next to the Romaine.

Four and three weekends ago a friend planted red-top radishes in the tub beds, and they’re flourishing in this cool, bright November light. Thinning gives nice spicy seedlings, froth for any savory dish. By the turn of the year I’ll have pretty little radishes you can throw into a slow roast or a pot of beans for a little kick. They’re also pretty. Let me know if you want some so I can show you how to pick it. 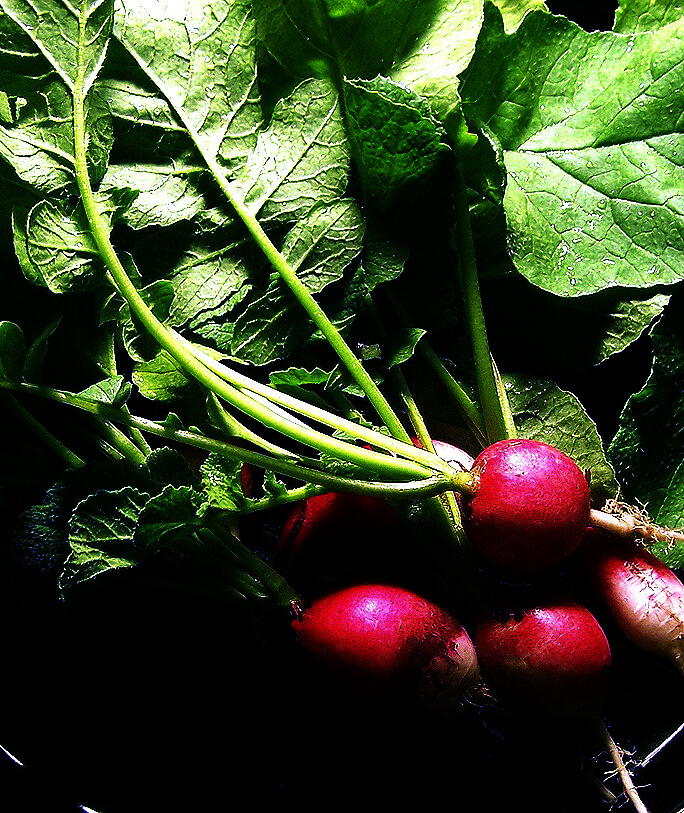 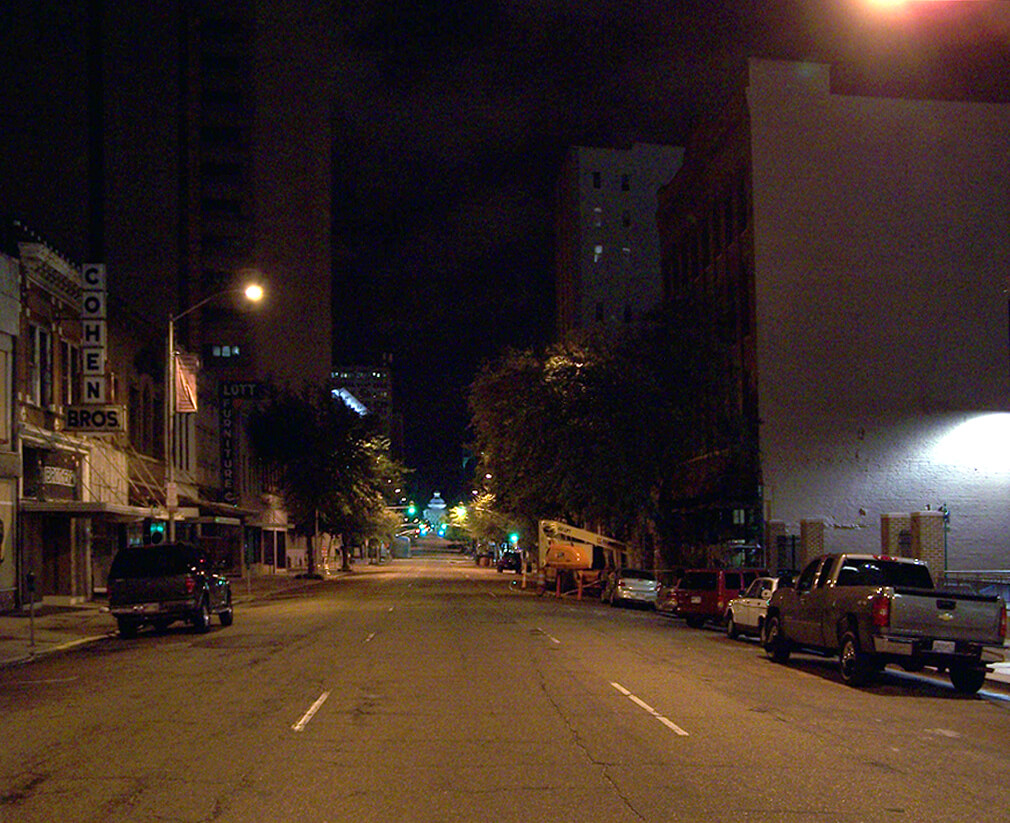