“They were very poor!” Rupert said from the back porch, where he was working on the lawn mower. “They were so poor they had to piss in a bucket a block away!”

“But we were proud!” Lucretia said. “My mother, she was the old Creole blood. She sold the calas on Dauphine, her apron white as an old nun, stiff as a young priest, and she’d go, “Belles calas! Mo gaignin calas, guaranti vous ve bons! Belles calas, belles calas!” And all the girls who worked up in their rooms, they’d come down to get Mama Diart’s cakes for their gentlemen who were sleeping it off in the beds like they’d get the strong coffee from Monsoir’s. The bottle they had already.”

“They were so poor, they had to eat cereal with a fork to share the milk!” Rupert banged on the mower and yelled at it.

“And yes,” Lucretia said, “We would have the rouge ser riz, all the time! If we were lucky, Mama would get the ham joint that Hector Monsoir had saved for her because you see he was secretly in love with Mama from a long time ago when she was so beautiful and slender like a dancer with her laughing eyes.”

“They were so poor, she had to share her brassiere with her sisters!” Rupert tried to crank the lawnmower, but failed and he cussed.

“But not like those beans they make now!” Lucretia shouted. “Pah! Those beans they make now they taste like those little wads of dough the Italians boil to put in that red gravy they make. Beans that have no bones, no flesh, no . . . spirit. They use those big long-nosed beans, those . . . what do they call them, yes, them kidney beans, the light-colored ones like a bean the white people in the country use to put on their meal bread.” She made a face like spitting. “And they should be pissed on! No, she used the little red beans she bought from old Helene on Magazine.”

“They were so poor, if her brothers didn’t wake up with bones, they didn’t have anything to play with!” Rupert pulled the cord and the mower cranked, coughing and spitting. He led it into the yard and began mowing.

“She would bring the beans home when she sold her cakes, put them in the big pot on the back of the stove with water enough over the joint and start the laundry for the ladies on Bourbon. All afternoon they’d soak, and she’d start the fire. She had the herbs, too, from the market on Decatur, and pepper. When we all got home at night she made the rice, and we would eat while all around us we could hear the music play and imagine people dancing in those pretty rooms where the ladies would spray their perfumes on the pink lampshades.” 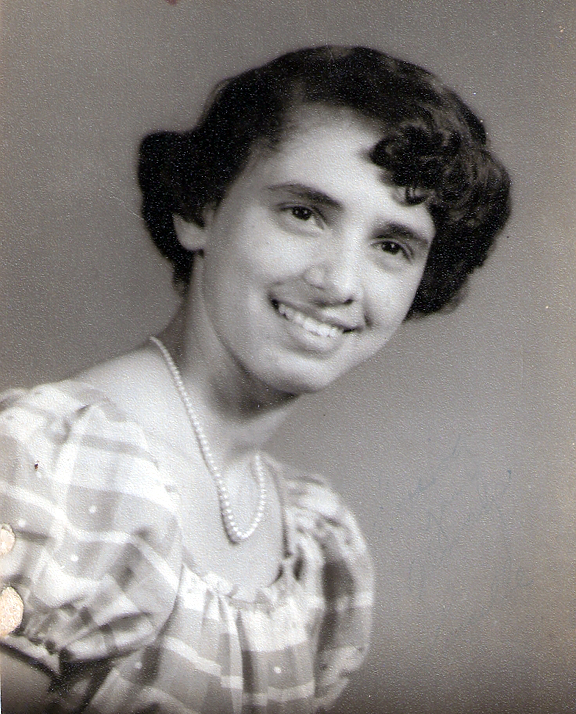