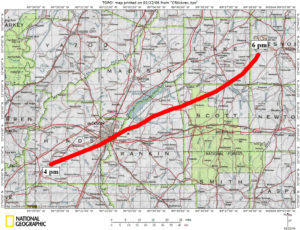 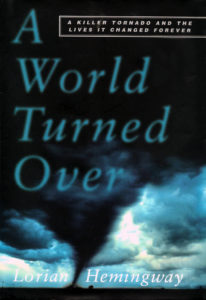 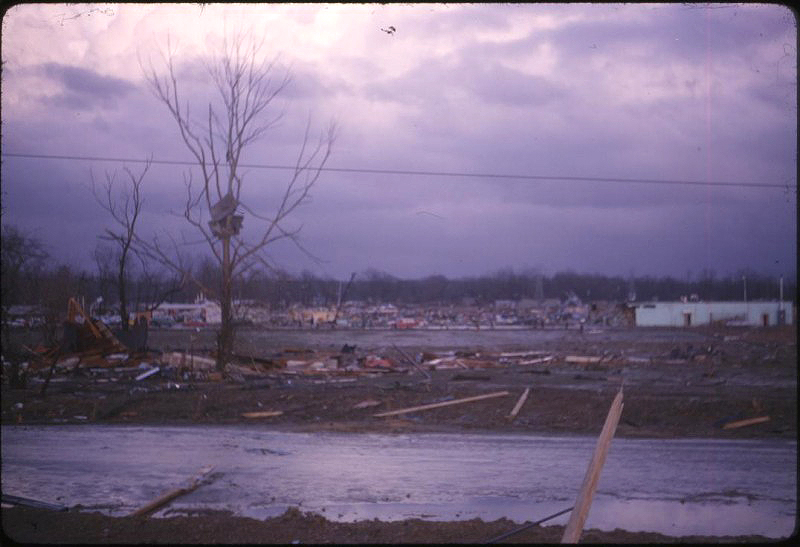 One Reply to “Hemingway’s Twister: The Candlestick Tornado”