He looked haggard and pale, unsurprising since he’d been sick for a while, likely not to get better I’d heard, but here he was walking toward me in the same rumpled wear and with the same wrinkled brow he’d always carried.

We’d had our ins and outs, but had come to an understanding. Charles always held me under his thumb, reminding me how much of a rube I was here in Jackson, how little I’d ever know of the machinations of the city and its people and how tragic it was that I didn’t care. I still don’t care, which is why Charles helped me in any way he could with the same gusto he might give an old crutch to an in-law who’d broken an ankle.

So when I saw him that morning I tilted the bill of my cap down, hastened my step and disappeared into the store, hoping to avoid him for the present and speak with him later. I was surprised to see him on his feet, to be honest. That afternoon I heard he’d died.

I’m just going to let it go. I don’t want to deal with it right now. 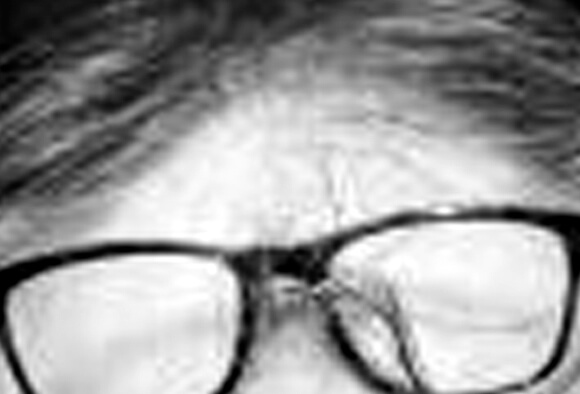