As an example for a writer who uses food in fiction to illuminate character, which seems to be its predominant use in fiction, Gopnik serves up Proust. “Proust will say that someone is eating a meal of gigot with sauce béarnaise, but he seldom says that the character had a delicious meal of gigot with sauce béarnaise—although he will extend his adjectives to the weather, or the view. He uses food as a sign of something else.”

This Faulkner does with the Thanksgiving meal at the Sartoris home he describes in Flags in the Dust, his first novel to be set in Yoknapatawpha County (called “Yocona”), as does Eudora Welty, whose novel Delta Wedding, in itself the most lyrical evocation of life in the Mississippi Delta on the eve of or in the 1920s, a delightful, warm-hearted and spellbindingly-written work, is a Southern (perhaps “the most Southern”) smorgasbord. Though three main meals are described, a rehearsal supper, the wedding feast itself and a picnic afterwards, people are eating all the time on almost every page of this book, and a listing could very well be offered as a textbook example of foods served in a well-to-do household during the Coolidge administration. In both instances, the food is a prop, a signature of their collective character, not a judgement.

As much as I want to call this a complete list, it likely is not. When it comes Welty, who is subtle and understated, it’s easy to miss things; read it again. 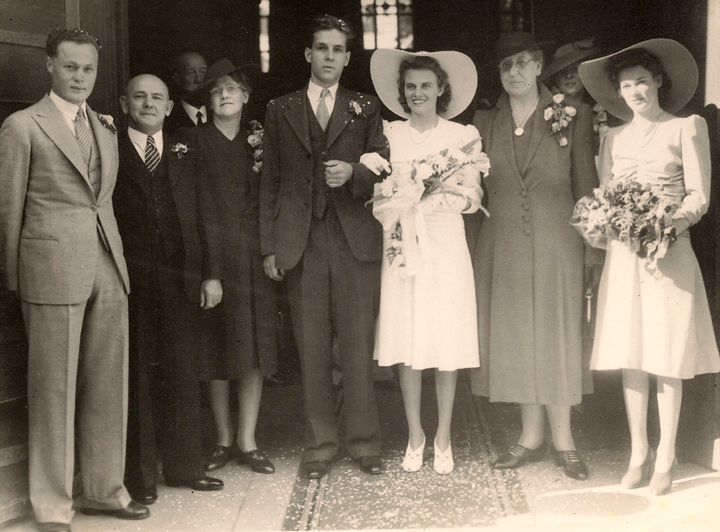 Jeff Weddle’s vision encompasses many facets of the human condition—focused rage and conflict, love and lust, the peevishness of petty minds—but for the most part his vignettes confront you with those moments in life when the world shifts a bit, when the things that were in place lose their balance, bringing into focus the law that states life can turn on a can of sardines. Weddle’s stories are about those brief, shining moments in a South of indiscriminate geography, for the most part that of two-lane roads, the landscapes of Flannery O’Connor and Larry Brown, in a sturdy, staccato prose that tell what happens when we come to face the world as who we are, naked and without artifice.

The most powerful stories in the collection are “A Feast of Feathers”, a harrowing story of the loss of innocence; “Hot Sardines”, which delineates a situation packed with potential, a study in lowered expectations that explode into chaos and disorder; “A Constant Battle of the Flesh”, a very, very funny story of tangled lust that ends in the complex complacency many such situations do; “Epiphany”, perhaps best described as a prose poem about “God’s cruelest gift”, insufficient talent; “She Finds Herself Dancing”, a truly beautiful observation/reflection on that magic which takes place when the spotlights are upon you; “Dooley’s Revenge”, retelling that “oldest story” of two men and a majorette; the back-to-back stories of “Dog Day” and “Ditto”, which describe how some people weren’t made to care for others while some care for others too much in the wrong way; and “State of Grace”, a story that defies description but one you will find yourself reading again to find the song behind the words, “I wonder who you are.”

For the life of me, it is my fondest hope that in time the whimsical cover for this dark and perceptive collection of short stories, an image taken from the last story, which in itself is a reflection on theology, perhaps even on the need for theology, will become a collector’s item more illustrative of a publisher’s misconception of a work than it is of the work itself. Jeff Weddle is far from whimsical, and though When Giraffes Flew does have visions of exotic animals cavorting in clouds, nobody has an umbrella. 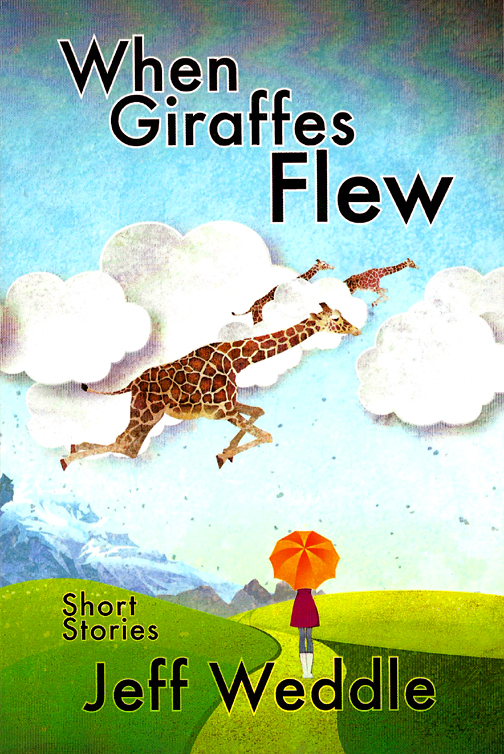