As librarians in Tupelo, a colleague and I were in charge of taking books to those who couldn’t come to us. Every Wednesday we’d load up our trusty little station wagon and drive around the city dropping off new checkouts and picking up returns. Our main destinations were nursing homes, and they were all, without exception, far from the dismal environments some people might imagine. As a matter of fact, those under care were often robust enough to elbow a neighbor out of the way to get the best Cartlands, Christies or L’Amours, not to mention the latest John Grisham. During one of these feeding frenzies, a blue stocking with pink hair sniffed and said to me, “They shouldn’t have been taught how to read in the first place.”

My partner Beverly, a seasoned veteran, rarely instructed me on nuances, so the assignment was full of pleasant surprises and lessons. We often picked up returns at the nurses’ stations, which are always a nexus of activity. I remember once early on reaching a station just as a produce man was dropping off three bushels of unshelled peas. Being a reformed kitchen grunt myself, I expected some surly person to appear, haul them in the back and begin the tedium of shelling them, so I was astounded when at least a dozen ladies came out of the TV room, ripped a pea sack open in seconds, filled up their colanders and retreated—talking up a storm—back into the TV room. I was trying to take it all in while Bev started packing up the returned books. Finally I tapped her on the shoulder and asked, “Bev, are they in there shelling peas?”

She looked over at the TV room door and said, “Oh, yes. They love watching soap operas and shelling peas.” Sure enough, a squadron of ladies had settled into their seats with peas and bowls in their laps and paper sacks on the floor at their sides. They didn’t even look at the peas as they shelled them; their eyes were glued to the drama unfolding before them. The nurse on duty told me that the shelled peas were collected before dinner (I had a vision of some old lady trying to stash HER colander of peas in a bottom drawer), bagged and kept in the refrigerator until cooked or offered to visitors, but “sometimes there’s so much in there, we just end up taking some home to keep them from being wasted.”

Bill Neale suspected that the Lord invented porches and television to make pea-shelling easier. My mother Barbara, as a young bride, was out on her porch one afternoon sweeping when she saw her husband’s Aunt Bess walking down the road with a sack and crying her eyes out, going to her sister Ethel’s, who was Barbara’s mother-in-law. Not being one to impose (at that point), mother assumed the worst and started cooking. After about an hour, with two casseroles and a cake in the oven, she called up Daddy and said, “Jess, your Aunt Bess just went over to Ethel’s just bawling her eyes out. I think Uncle Ed’s finally died.”

So Daddy ran up to Ethel’s house, assessed the situation, came out sweating and said: “Barbara, Ed didn’t die, Bess is just all wrung out over some soap character dying—her and Momma both.” Then Daddy handed her a bag of shelled peas. “Here,” he said. “I told them to come over for dinner tonight. You need to start watching ‘Days of Our Lives.’” 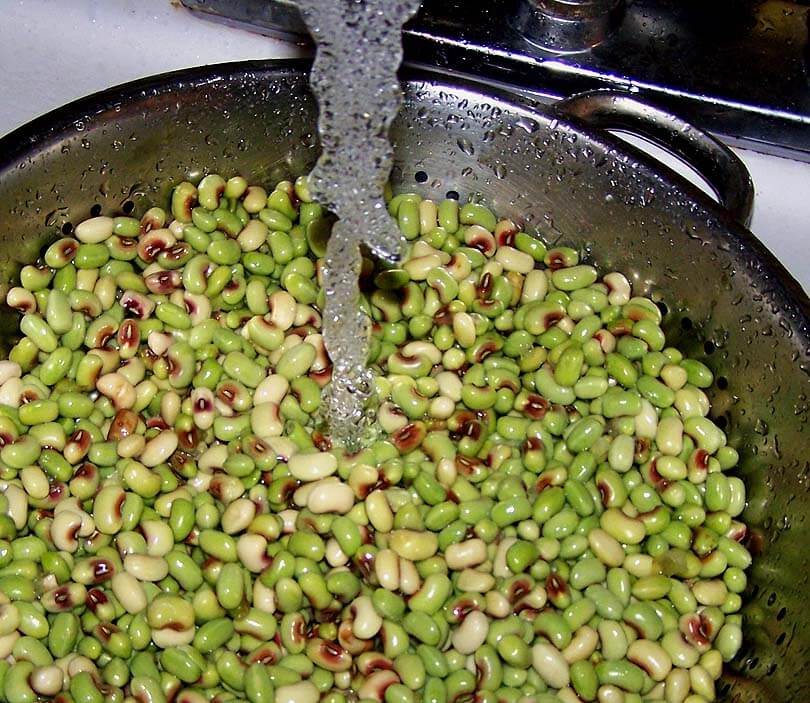 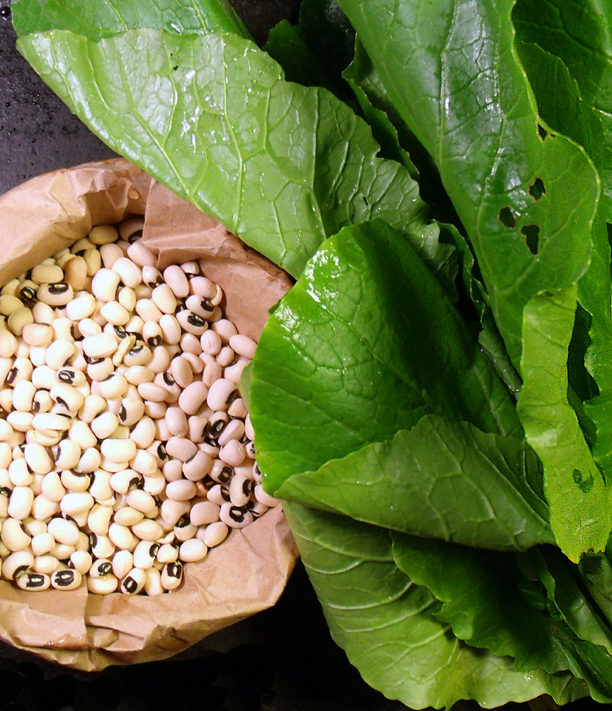