In 1922, Helen Keller (of all people) published a recipe with canned diced pineapple, nuts, marshmallows, and whipped cream. “I ate it first in California,” she said, “So I call it Golden Gate Salad”. When Kraft published a similar recipe in 1975, some politically-savvy food editor renamed it Watergate Salad. Sure enough, it wasn’t long before some genius looking for something to cook for the Methodist pot-luck supper dumped a Watergate Salad into a batch of white cake mix, and voila! the Watergate Cake was born. While those of an age should remember Watergate as a by-word for illicit, illegal political intrigue and machinations, those younger will simply find this amalgamation of pistachio, coconut and pudding a pretty cake for the spring table. Such is the transitory knowledge of history. 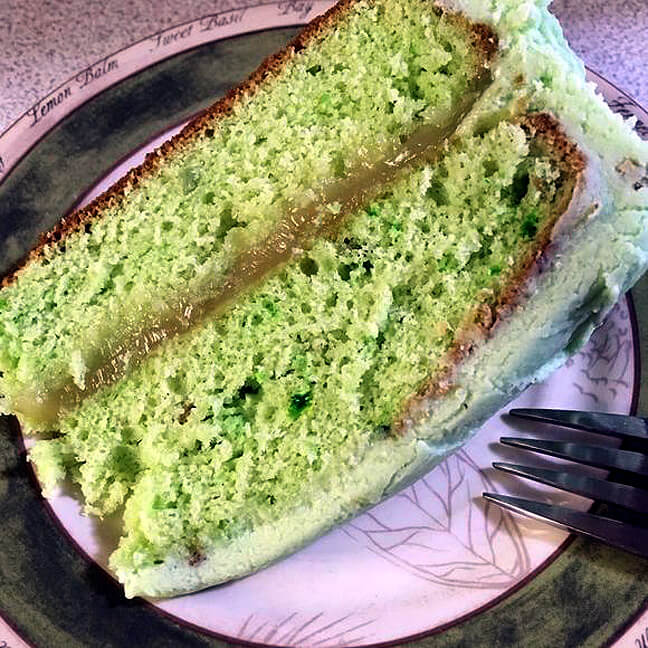