If you ever want to stir up a lot of fuss (something I’d generally advise against), ask a group of people about food. I submitted a preliminary list of twelve kitchen essentials for a Southerner to my friends, among them many talented cooks, and it was like throwing a June bug down into a flock of ducks. The pot roast was devastated by a barrage of detractors who claimed that it’s just got Yankee written all over it, the red velvet cake was gunned down as a Waldorf recipe and the pecan pie was mined by a sweet potato. So I substituted a pound cake and sweet potato pie for the red velvet and pecan, stewed greens, which almost lost out to butter beans, for the roast, and achieved some degree of consensus. This list deserves a Purple Heart at least. 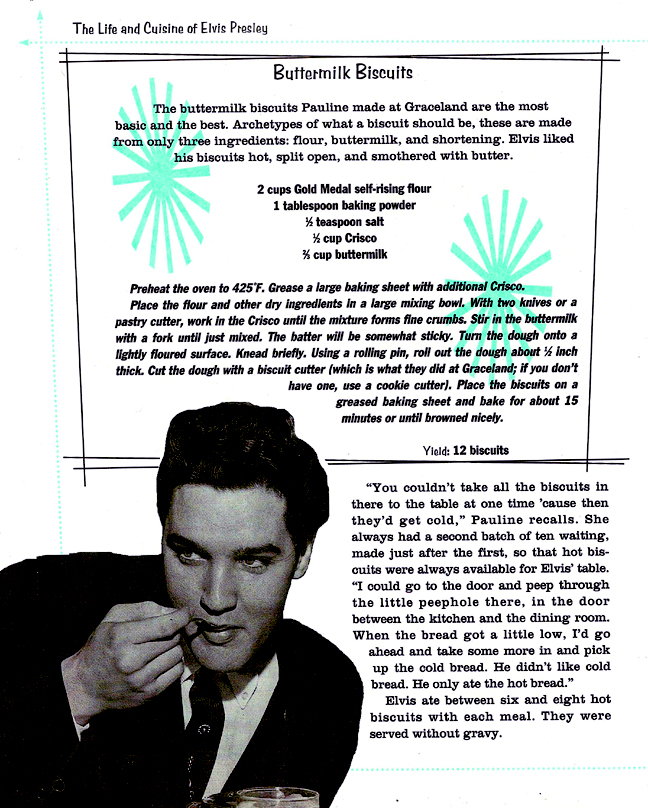