Some people will tell you that I’m an old ass who’s quick to fuss about any damned thing, but allow me to point out that when it comes to red beans people insist on using the wrong beans. Yes, that’s right. Instead of honest-to-goodness red beans, most people—even most vendors—use kidney beans, which are yes red, but they aren’t the right red. You’ll see small kidney beans marketed as red beans all the time; even the Camilla brand red beans are kidneys, as are those used by the Blue Runner people, but most markets in the mid-South will have honest-to-goodness red beans sold simply as red beans, and if you look under the ingredients, you’ll find “small red beans”, not kidneys as you’ll find on the Camilla package or on the Blue Runner can. Sure there’s only a whisker’s difference between the two, but it’s crucial and critical, a matter of veracity and refinement if not to say taste.

Any dried beans should be picked through and washed (you really don’t want to know why), then boil the hell out of them in plenty of water because if you serve up crunchy beans, you’re never going to hear the end of it, and you can always get rid of excess liquid after the beans are cooked through. For a pound of dry beans add a half large white onion and whatever old bone you have around for the pot. Do not add salt until later, since cooking beans with salt makes the skins tough. Once the beans are quite cooked, adjust the amount of liquid, depending on how soupy or solid you like them; I like mine syrupy. I also like a good herbal stamp; for a pound of cooked beans I add a tablespoon each of dried basil and thyme. Trust me, use granulated garlic instead of fresh (it’ll get bitter), and for God’s sake don’t add Tabasco or cayenne; with red beans, don’t worry about adding heat—people will do that at the table before they even taste it—but heft, meaning the beans should star in full drag throwing beads and kisses. 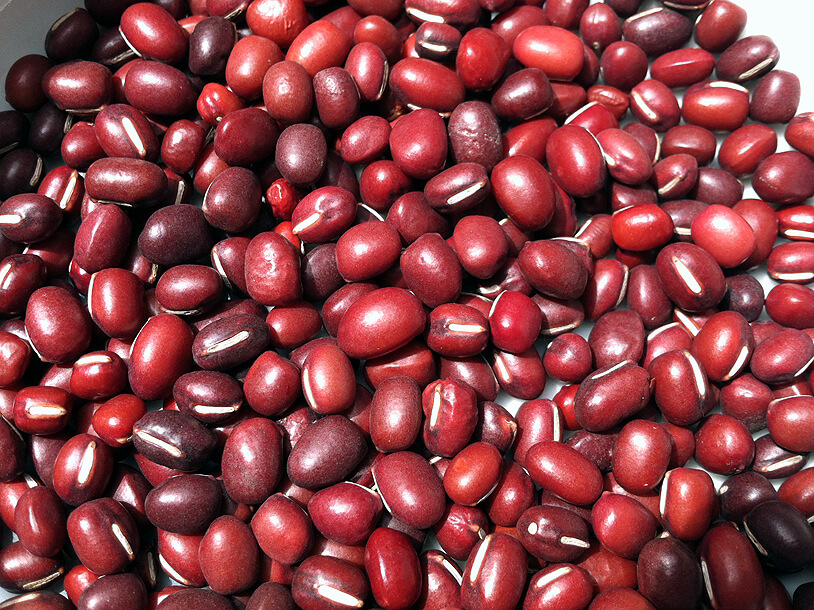 2 Replies to “The Right Red and White”