I call myself a painter; I paint, so I’m a painter. A teacher of mine, William Baggett, said, “Too many students call themselves artists, and they’re not artists; they’re students.” That stuck with me. I’m still learning, so I’m a student too, and I never want to get past that.

At USM, Jim Meade became my mentor. Meade steered us towards the formality of composition. He would talk about the Golden Mean, the Golden Rectangle, the Fibonacci sequence, and how all those tied into aesthetics. We would draw forms and divide them up, explore the geometry of formats just to get us geared into recognizing that this is the way things can be arranged so that your brain knows it’s there, even though it’s not drawn out. It was so boring! I often thought to myself, ‘What am I doing? I came here to become a good artist and to find something that nobody’s ever done before and become famous; that’s why I’m here!’ But it ended up becoming a completely different experience.

The first class I took I failed. The teacher said that I could render things okay, but that I didn’t know anything about drawing. At that point I realized that I either had to dump all my preconceived ideas about art and begin learning, or I’d have to find something else to do, and there was nothing else I wanted to do. I’d just gotten out of the military, I was 24, one of the “old guys” in the class. And these young kids were, well, drawing circles around me. I had to humble myself, tell myself that I had to learn, and if I want to discard it, I’d discard it. So we did gesture drawing, weight drawing, blind contour, taking the works of Renaissance painters, placing tracing paper on top and finding how they lined up their compositions, learning from masters of their art. When we were given more freedom to start making decisions, form was so ingrained it was natural. We didn’t even have to think about it. Then Jim came up with a great phrase, which I attribute to him because I’ve never heard anyone else use it except myself, but he called it cultivated intuition. You cultivate a visual idea so much that it becomes intuitive.

Meade would also tell me not to worry about coming out with my own style. He told me that style is either going to happen or it’s not; it’s going to be you coming out. He would tell me, “Miles Davis didn’t get a trumpet and start writing his own music and improvising; he learned the notes, he played the scales, he did the boring stuff over and over and over. Once he got good at the boring stuff, then he played other people’s music. Then, when he became proficient in other people’s music, people he admired, he took all those things and was able to push it further out than it had ever been pushed before.” That made complete sense to me. I wasn’t in college to make paintings, I wasn’t studying art to make paintings; I was studying to learn how to paint, the paintings would come later.

Visual strength is seeing something that connects deeper than ‘Wow, that’s a pretty horse in that painting.’ Or ‘That painting looks just like a photograph.’ It might be a great painting that looks just like a photograph, or it might be a shitty painting that looks like a photograph; but the fact that it looks like a photograph is irrelevant. It could simply consist of a few squiggly lines in the right place and it would be charged. Dali’s work is cool and interesting and psychological, but it relies so heavily on the subject matter being shocking that it’s a matter of diminishing returns: the more often you see his work it doesn’t grab you like it did the first time. I’m not sure if what he was doing defeated his purpose visually. Van Gogh’s Chair is powerful on both levels. I think good art engages with precariousness in balance between the linear composition and the color; you want unity, but you don’t want so much unity that it’s boring. You have to have some contrast. I guess I’ve allowed for this chaos and order by allowing all the chaos and accidental stuff to happen at first, so I’ve got to put it together. I don’t want to take away that spontaneity, but I want it to eventually look like a flat piece of art with everything fitting within the frame.

Every art professor in the world would probably cringe to hear someone say this, but art is something that you hang on your wall and you look at every day. If people didn’t have art hanging on their walls, then artists wouldn’t exist. I have a painting by Ellen Langford that see every day, and every time I look at it, it re-engages me. And I notice something different about it; either I’ll look at it formally, at the composition, the way she treats the negative space between the trees and around the house, or I’ll look at the expressions on the faces and see the animals in there. There’s a lot going on, but at the same time it’s simple; it’s got this juxtaposition, this push/pull, so what jumps out at me most often is what’s farthest  away. Arnheim talks about this in his book, about flattening the space by making what’s farthest away in the painting come forward.

Even in my non-representational pieces, I’m very much concerned with the negative space and the picture plane. If everything doesn’t look like it belongs there, if everything doesn’t relate to that flat surface, then it doesn’t work. I try to put a sort of weird overlapping depth in there, but it also has to be flattened. So you’re tricking the minds of your viewers with this push/pull going on; it’s a visual element I use to re-engage the viewer. When people say ‘This artist is so talented,’ it’s almost an insult to the hard work it takes to be decent at something. That’s also what’s exciting about it. My work has continued to change and evolve, and I still learn things. They can refer to me as an artist when I’m good. 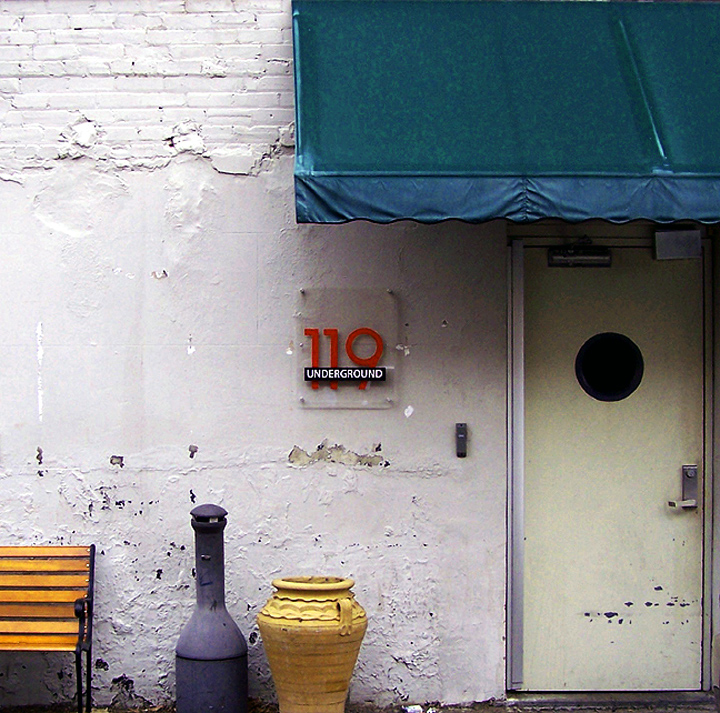 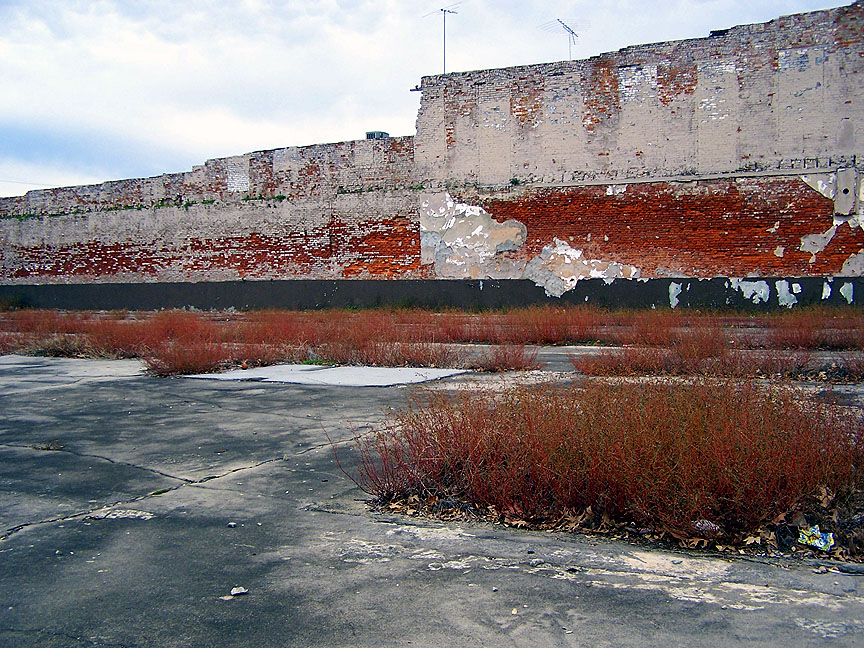