One of the most cherished and versatile elements of my batterie de cuisine is a well-seasoned 6” cast iron skillet. My sister Cindy, who I got it from, said it was her “baby skillet”. Cindy called anything of a diminutive nature a “baby”; to her, a hand spade was a “baby shovel”, and I swear I once heard her call Massachusetts a “baby state”. “Cindy, it’s the Bay State.” I observed. “That’s not what I said,” she replied. I let the subject drop; I’d learned a long time ago that you can’t win an argument with a big sister.

This little skillet is just the thing you need to use for baking short breads in small amounts. Suppose you’re having just a few people over for breakfast, and you want to make biscuits. This little honey is perfect baking for good half-dozen (or four catheads). It’s also ideal for a pan of cornbread that will feed at least four and a meat loaf that will feed three. When it comes to baked pasta, I would dearly love to have more of these for a manicotti party, one pan of four for every two people. They’re inexpensive compared to a cast-iron Dutch oven, but if you’re lucky like me you get one from someone you love. 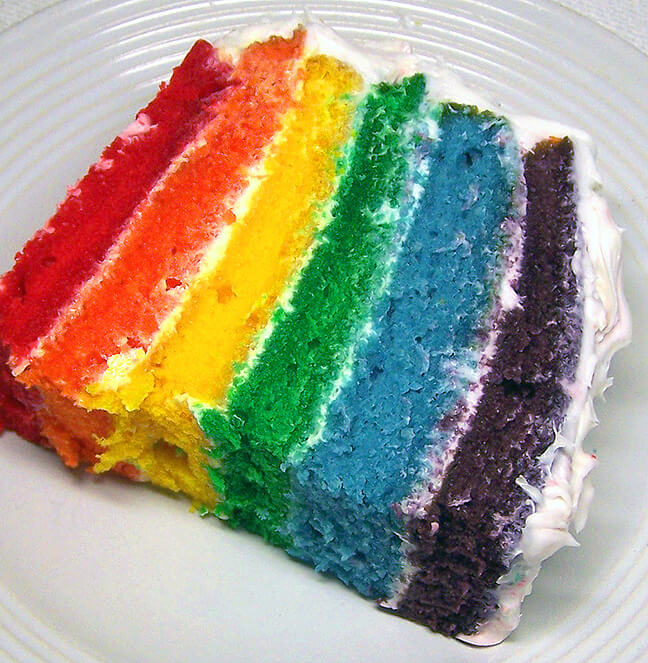