For a long time I’ve lived uneasily with the assumption that most of the people I know who love music (and I know a lot of them) either don’t know that the state song of Mississippi is an embarrassment or just shrug it off as one of life’s ironies.

Well, it’s time for all that to change. People, let me tell you the ugliest open secret in Mississippi: the official song of our state is former Governor Ross Barnett’s campaign ditty. Let’s not get into how it happened; suffice it to say that when the legislature made “Go, Mississippi” the state song, the Old Guard was still in place, and for them Governor Barnett was symbolic of a poor, downtrodden state standing up to the might of the federal government.

Still and all, Barnett was an icon for all the wrong reasons, and for us to wear his campaign doggerel on our chest is no badge of honor. To be fair, the august members of the Mississippi legislature are for the most part concerned with far more pressing issues than the selection of a state song. Not only that, while deciding what our state song should be seems innocuous, it’s actually fraught with as yet unspecified potential controversy. But this decision rests with legislators, so it’s up to us as citizens to bring the issue to their attention. I’m not one to suggest how, since the signals I’ve sent to my local legislators, particularly homophobic Sen. David Blount, who responded with derision and dismissal, have been either ignored or responded to with ridicule, but–fool that I am–I find that no reason not to keep trying, even if I get shot before it’s all over with.

I’ve already been threatened by a tall gnome with a yard rake.

Still and all, before we get into deciding what it should be, let me point out that our sister state Tennessee has no less than six state songs. Both Arkansas and Louisiana have two each. Some state songs you already know by heart, many you’ll know when you hear them. Our state song is obscure (for good reason) and singular, an astonishing fact in the home state of Robert Johnson, Jimmy Rodgers and Elvis Presley. I mention these three because to me they represent the three main currents in Mississippi music: blues, country and rock. Oh, we can bring in any number of other artists, and we could bring in bluegrass, hip-hop, what have you.

The point I’m trying to make, and it’s important, is that Mississippi takes a great, great deal of pride in her music, and for us to have this blot on our escutcheon makes us look bad. It’s a minor point; God knows we have other things to work on, but this is something we all, and I do mean all, can take pride in changing. It’s going to take time, but let’s tune up. 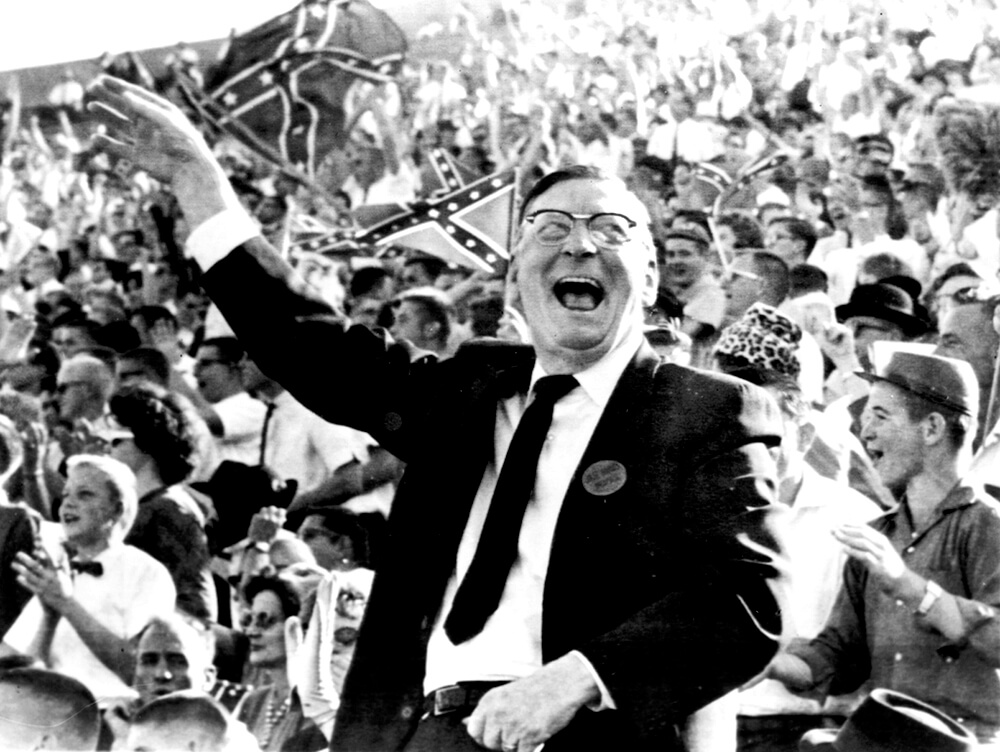