Welty’s introductory essay to The Jackson Cookbook (Symphony League of Jackson: 1971), “The Flavor of Jackson,” is a savory nougat of Southern culinary exposition. The editor of a local publication once expressed surprise that Jackson had a culinary history “worth writing about”, but like every other editor in Jackson, she was unfamiliar with Welty’s work. Eudora’s essay is a finely-seasoned piece with a wonderful flavor all its own. Most of the city’s culinary history concerns home cooking, of course, since restaurants here were rather much a novelty until the mid-twentieth century, but Jackson’s storied hospitality has always featured a superb board. In this passage, Miss Welty explains to a “t” just how exotic a modern kitchen staple once was.

Let’s note that while those of a pretentious nature will swear undying allegiance to Duke’s mayonnaise because of its upscale marketing ploys, homemade mayonnaise is–and always has been–the best there is to be had. 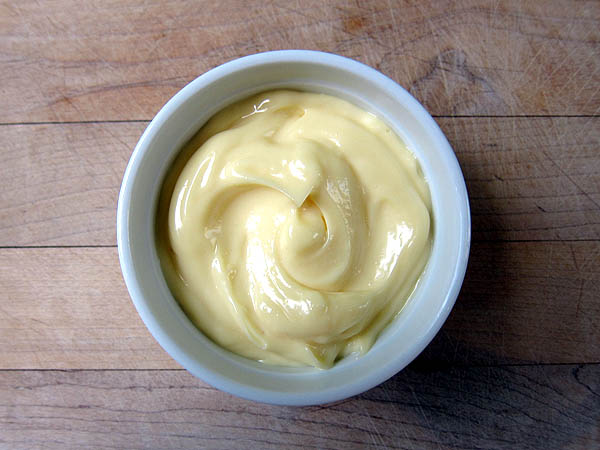