Jackson, Mississippi shares the problems of many municipalities: urban decay, a shrinking tax base, rampant crime and a citizenry plagued with indifference. Other cities can usually trace these difficulties to such mundane matters as confused politicians, inept and municipal bureaucracies or social strife, and while Jacksonians deal with in these issues, some blame a deeper element: a volcano.

An extinct volcano squats some three thousand feet beneath Mississippi’s capital city. If it ever blows (a purportedly remote likelihood since it hasn’t been active since T. rex ruled the earth) the Mississippi Coliseum would be ground zero. The volcano’s dense core is a prominent structural abnormality in gravitational and magnetic surveys. Bernadette Cahill, in her book Over the Volcano: An Inquiry into the Occult History of Jackson, Mississippi (Aardvark Global Publishing: 2010) maintains that the volcano’s dense core affects not only physical aspects of the locale such as gravity and magnetism, but it also generates a negative well of psychic energy that continually saps the city – its spirit of place as well as the spirits of its citizens – of positive and essential life forces. She also hints at even more malevolent aspects, tagging the volcano as a portal for evil from another plane.

When I’m beset with muddy bathwater, exploding sewers, or dim-witted politicians, instead of trying to call anyone and griping about it, I just blame it on the volcano. It’ll saves me a lot of frustration. 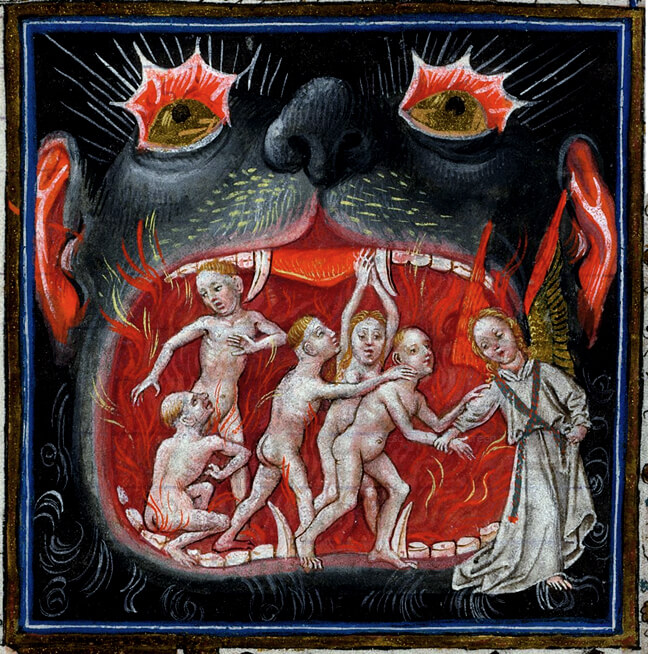