Making quick breads is such a basic culinary skill that at one time those persistent legions of people who spend their time minding other people’s business sniffed their disapproval of a newly-wed husband’s wife by saying, “He married a woman who can’t even make biscuits.”

This specific example of cattiness carries with it a tacit understanding that mister didn’t marry his missus because she was a domestic diva, but for prurient reasons which were grounds for disapproval among matrons who could cook up a storm yet were inept or unwilling in arts which keep a man from taking up what was then referred to as “light housekeeping” with another woman. Those were more genteel times. Nowadays, of course, those same people would just say he hooked up with a slut and be done with it, but there’s something to be said for polite prevarication: What it lacks in forthrightness is more than made up for in vicious subtlety. Believe it or not, being able to cook was once a commodity on the marriage market, so much so that disgruntled husbands who settled for less than a buxom bimbo comforted themselves and others like them (honest, hardworking men, every one of them) by claiming that the cooking lasted longer than the loving. And while that might be true, there’s still something to be said for marrying a total tramp-in-training; after all, that’s what mothers-in-law are for.

Like many short bread recipes, the one for biscuits is more technique than ingredients. Getting the biscuits to rise well is the key, and if you don’t follow a reasonable procedure, you’re going to end up throwing away a pan of hockey pucks. Biscuits shouldn’t be worked a lot; excess kneading makes the dough so dense that it won’t rise. Biscuits should also be cut out quickly while the dough is cool, and with a clean, sharp edge that will not pinch. Crowding the biscuits a bit also helps them to rise, but if you get them too close together the centers won’t bake through. Also make sure the oven is hot (450/475) before you put them on a rack in the upper third of the oven. So for all you floozies out there who need a bonus the morning after, here’s how to make biscuits. And if you don’t carry a skillet with you, well, you’re on your own.

Take two cups of self-rising flour and sift in dry a scant teaspoon of baking soda. Work thoroughly into this about 1/3 a cup of cold vegetable shortening. Mix with the fingers until it has an almost granular texture. Then, working quickly, stir in enough buttermilk to make a sticky dough. Throw this dough out on a generously-floured surface, sprinkle with a scant more flour and knead out five or six times. Then roll out the dough very thick, almost an half an inch, and cut into biscuits. You can make them as big or small as you like, just be sure to cut them with a sharp edge: a Mason jar just won’t work. Again, work quickly so that the dough doesn’t get warm. Place biscuits just touching in a lightly greased skillet and pop them into a hot oven for about a quarter an hour. You want them golden-brown and fragrant; brush lightly with butter while hot right before serving. 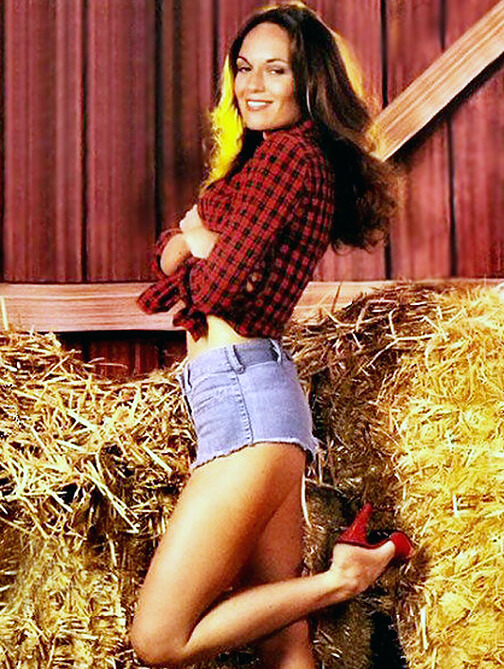