Barbara Yancy took a great deal of pride in her table and was a superb cook, but like many (if not most) such people, she was an absolute tyrant in the kitchen (both characteristics she passed down to her daughter), demanding absolute obedience to instruction and perfection in results. Her Thanksgiving table was a symphony of flavor, and her crowning note, the one dish made at the last possible moment and brought to the table with a flourish once everyone was seated before the blessing, was her giblet gravy, which was only made for the holiday table and had to be done just so.

You must use a quart of the clearest, richest broth thickened while hot with a thin paste of corn starch and water. To this add the yolks of at least two eggs which have been creamed with a pat of butter. Then add two more chopped hard boiled eggs (yolks and whites), the cooked and chopped livers and gizzards of the turkey as well as the hen you used for your stock ( a half cup or so of each), but not the meat from the necks, which she considered superfluous as well as “messy-looking”. Salt to taste and season with white pepper.

I agree with mother about chicken neck meat, but when I add chopped green onions to my gravy, I can just hear her heavy sigh of disapproval. 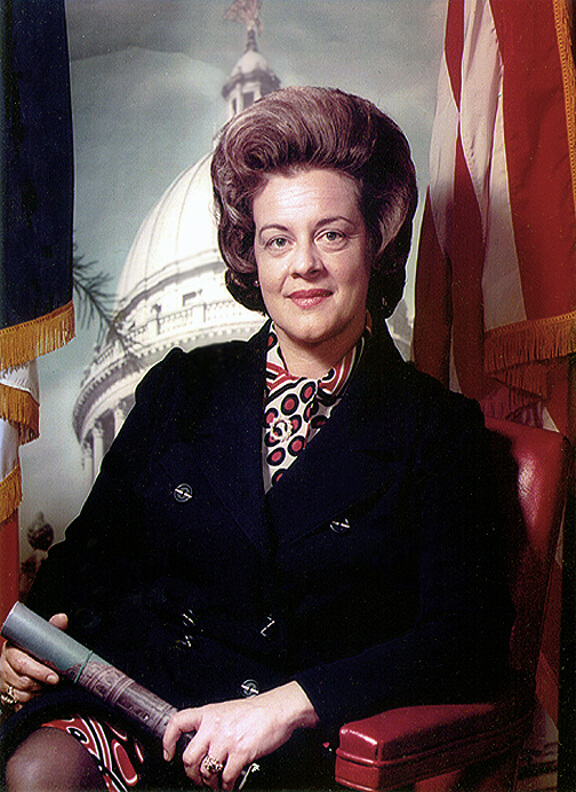