Light in August is in many if not most ways Faulkner’s darkest work, dealing with driven madness, grueling toil, alienation, miscegenation, murder and castration, and the title has inspired a great deal of speculation. Some consider it simply a reference to the distinctly onerous nature of sunlight in a Mississippi August;. others would have us understand that the title refers to the light cast by Joanna Burden’s burning house. Then there are careful readers who point to Reverend Hightower’s observation of “how that fading copper light would seem almost audible, like a dying yellow fall of trumpets dying into an interval of silence and waiting” while scholars with a regional bent so note that the phrase “(to be) light in August” is a Southern slang term for pregnancy, concentrating on Lena Grove.

Yet the story that would eventually become the novel, started by Faulkner in 1931, was originally titled “Dark House” and began with Hightower sitting at a dark window in his home, but after a casual remark by his wife Estelle on the quality of the light in August, Faulkner changed the title, and some time later the author affirmed this luminous inspiration: “…in August in Mississippi there’s a few days somewhere about the middle of the month when suddenly there’s a foretaste of fall, it’s cool, there’s a lambence, a soft, a luminous quality to the light, as though it came not from just today but from back in the old classic times. It might have fauns and satyrs and the gods and—from Greece, from Olympus in it somewhere. It lasts just for a day or two, then it’s gone…the title reminded me of that time, of a luminosity older than our Christian civilization.” 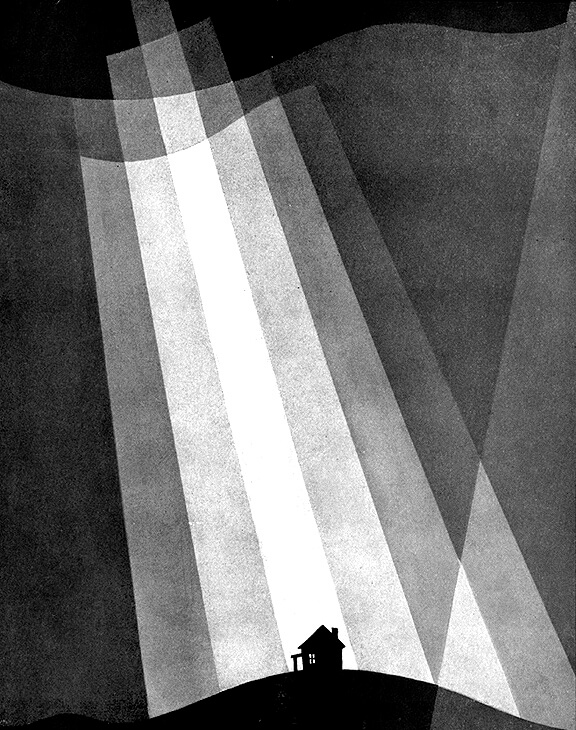