Jerry Clower once declared (Jerry never simply “said” anything) that Rose Budd Stevens (aka Mamie Willoughby) was a national treasure, and I agree with every part of my pea-pickin’ heart. If you are interested in the way rural Mississippians raised, cooked and stored foodstuffs in the first half of the 20th century, get From Rose Budd’s Kitchen (University Press of Mississippi: 1988). The book contains a cautionary editor’s note advising readers that most of the recipes contain “a higher fat, sugar and salt content than generally recommended by physicians and nutritionists today”. Well of course they do because those people didn’t sit around on their butts all day; they worked hard, ate well and deservedly so because they put a great deal of work into their food: raising it, harvesting it, slaughtering it and making it not merely fit for the table but part and parcel of their lives, a source of pride and unadulterated pleasure in a world where such things are hard to come by. For those of you who love the literature of the table, for anyone who enjoys hearing the voices of the past in concert with our own, Willoughby is an essential addition to your bookshelf, a wonderful work by a remarkable woman. Sweetly be! 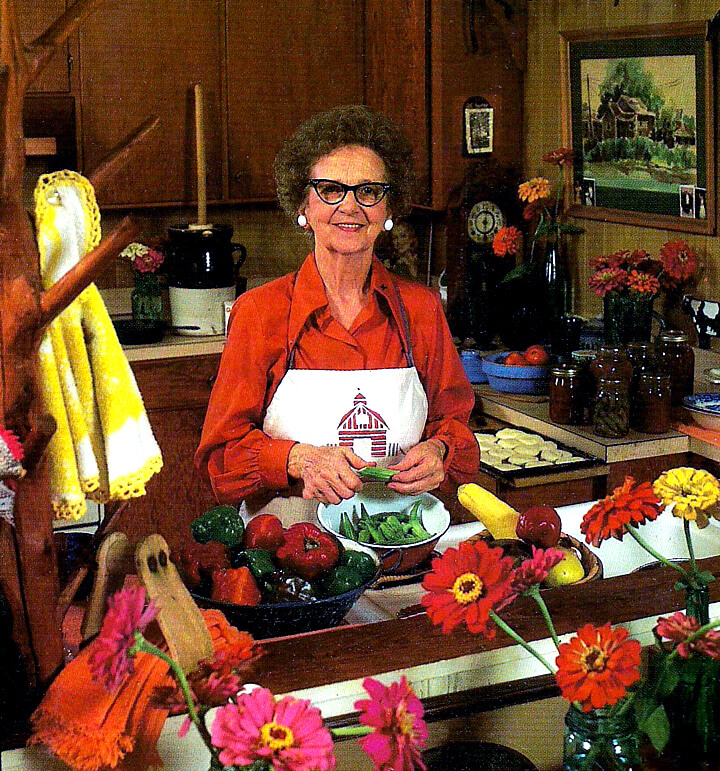