Unless you have a home bar and know people who drink Manhattans, Old Fashioneds or Tom Collins(es), it’s unlikely that you’re going to have any maraschino cherries on hand. Oh, you’ll buy a jar during the holidays or if you’re having a kid’s birthday party, but otherwise maraschinos aren’t a standard kitchen item at all. On the other hand, bartenders have been stocking maraschino cherries next to the stuffed olives since before Prohibition, and in their heyday soda jerks routinely placed them atop sundaes and in sodas, most notably Coca-Cola. In 1985 they came out with Coca-Cola Cherry, but it’s wretched.

Don’t be sloppy and just throw a cherry in an iced Coke; that’s just trashy. First and foremost, you should use Coke from a glass bottle. You should also use crushed ice, the compelling reason for this being that you’re going to mix the ice with chopped (unstemmed) cherries to eat with a spoon after you’ve finished the soda. Dribble some of the cherry syrup over the ice before you pour in the Coca-Cola, and if you don’t serve it with a soda straw you’re going to hell sure as Sunday. 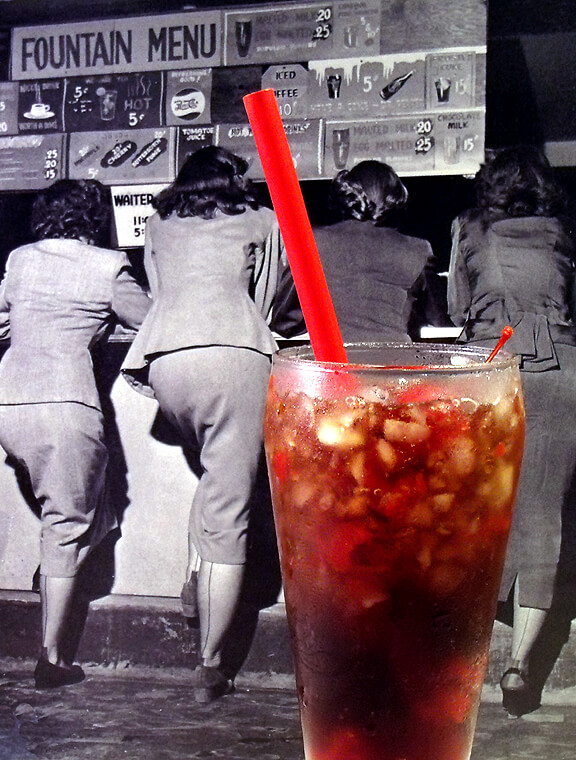